Get Your Own Scroller

http://www.malaysia-today.net/component/content/article/58-video/56440-message-from-manchester
by shaheer at 3:41 AM 0 comments

My Video for Business Competition 2011

I'm entering an online business competition named E-Entrepreneur 2011. For more details, click here. My father recommended to me to enter this competition. I just know about this last Friday (21st of Oct 2011) and the dateline is on 26th of Oct.

In addition, I have already registered to go to 'Freshers' Camp' organized by Malaysian Society in north of UK from 21st - 23rd of Oct. So, I just prepared this video last Monday (24th of Oct).

Although this was prepared in quite last minute, JUST DO IT, that is what Nike said, haha... 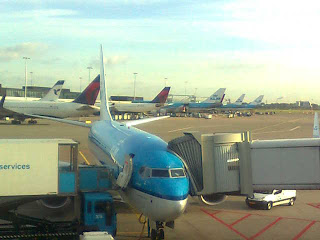 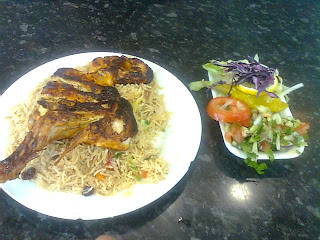 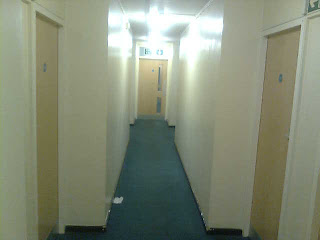 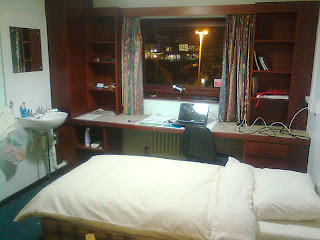 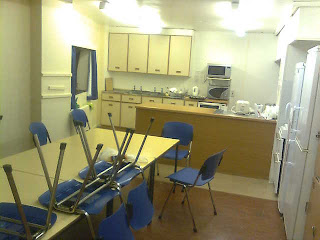 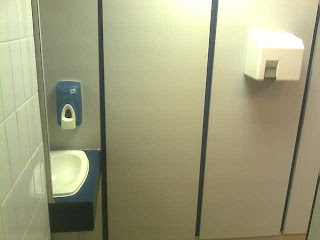 Alhamdulillah, One More Step to UK... 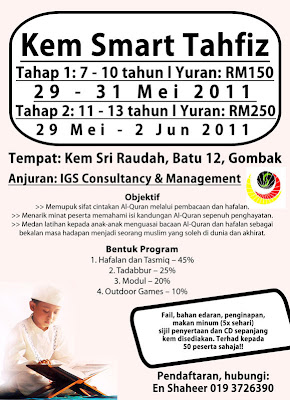 I just want to share some of my views on how to make Malaysia a more secure place. I have lived in Malaysia for almost 20 years. So, this is one of the voices from a 20 years Malaysian.

Today's world is totally different from before. As the world is growing pace, the level of security has also became unstable. Let me give you a simple example. Let say you accidentally left your purse at a public place. When you realize you have lost it, you go back to the place that you have left it. There might be two possibilities, the purse is still there or 'gone'. I can say today, the possibility that it is still there is lesser than it is gone.

If it is not there, there might also be two possibilities, someone gave it to the authority or someone stole it. Well, I can say that the possibility that it was stolen is much higher than it was given to the authority. I say this from my personal experiences and others' people experiences. Do you agree?

In short, I just want to say that the level of security in our country is quite worrying. Everyday, it is totally impossible that there is no crime reported in the newspaper. And if you take a deeper look, the crimes that happened specifically in Malaysia has developed from time to time. The most recent crime that is frightening me is acid splashing. Now, we have to be aware of motorcyclists around us as they might have acid with them and just splash it as they like even they didn't know us. 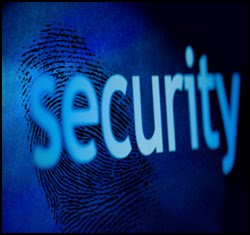 So, what to do? This is my suggestions. The first approach is creating criminals' awareness and maintaining public awareness. We have seen lots of signs and notices like "Beware of Pickpockets", "Make Sure That You Locked Your Cars", "Always Accompany Your Child" and others. These signs are too common and only public are aware of it.

Now, why not we publish like this type of warnings, "Beware Pickpockets, You Are WATCHED!", "All Your Crimes Count", "We Hate You Criminals!", "Criminals Will Always Be Malaysians' No. 1 Enemy", "Even Nobody Sees You, GOD Always Observes You". Make this agenda a grand plan and let's see the outcome.

The second approach is strictening the law. I would focus on the punishment on the criminals. The punishment should be a lesson to the criminals. Jailing or fining them seems to be not educating them as most of the criminals after they had been punished, they still repeat the same crime when they are outside. That is why most of big criminals today have lots of previous criminal records.

By jailing them, it will only cause burden to some authorities and government also has to spend some of their budget for the expenditure of the prisons just for the sake of these criminals. Also by jailing them, it will create chances for the criminals to hold a 'special meeting' to exchange ideas to do crime even better than before. Funny ha? But it might occur, trust me.

The punishment also should make the public afraid to do crimes. In Islam, there is a law called 'hudud' and me as a Muslim believes that this is the best way in preventing crimes nowadays. For example, if someone steals, he or she can be punished by cutting one of his or her hands. Seems harsh ha?

But, we should know, who we should think is the victims of the crime not the criminals. The criminals must be punished as they have done mistakes and also a lesson for them to not do it again. When his hand is cut, do you think that he will steal again after this? I don't think so.

In conclusion, I think there are two ways in improving security in Malaysia i.e creating criminals' awareness and strictening the law. Wallahua'lam...
by shaheer at 11:46 PM 5 comments

shaheershahidan@gmail.com
by shaheer at 5:09 AM 0 comments 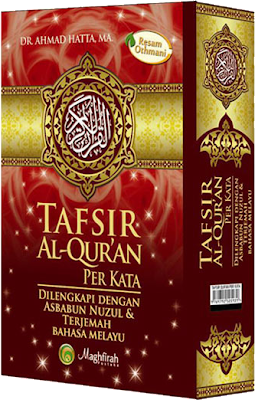 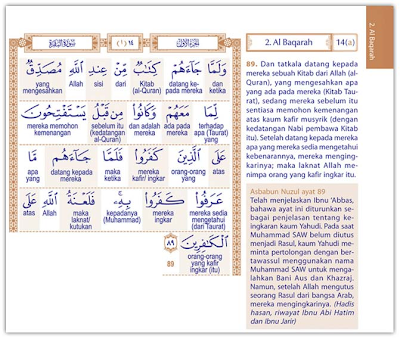 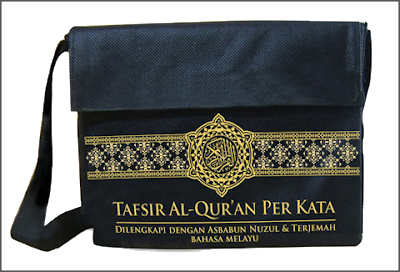 shaheershahidan@gmail.com
by shaheer at 6:01 PM 0 comments 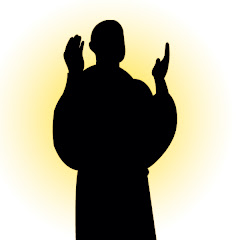 1. Good in public speaking
2. Study in UK
3. Expert in Islamic Banking
4. A professional ping pong player
5. Have my own nasyid album
6. Have my own talk show
~TOWARDS MULTI-SKILLS MUKMIN~